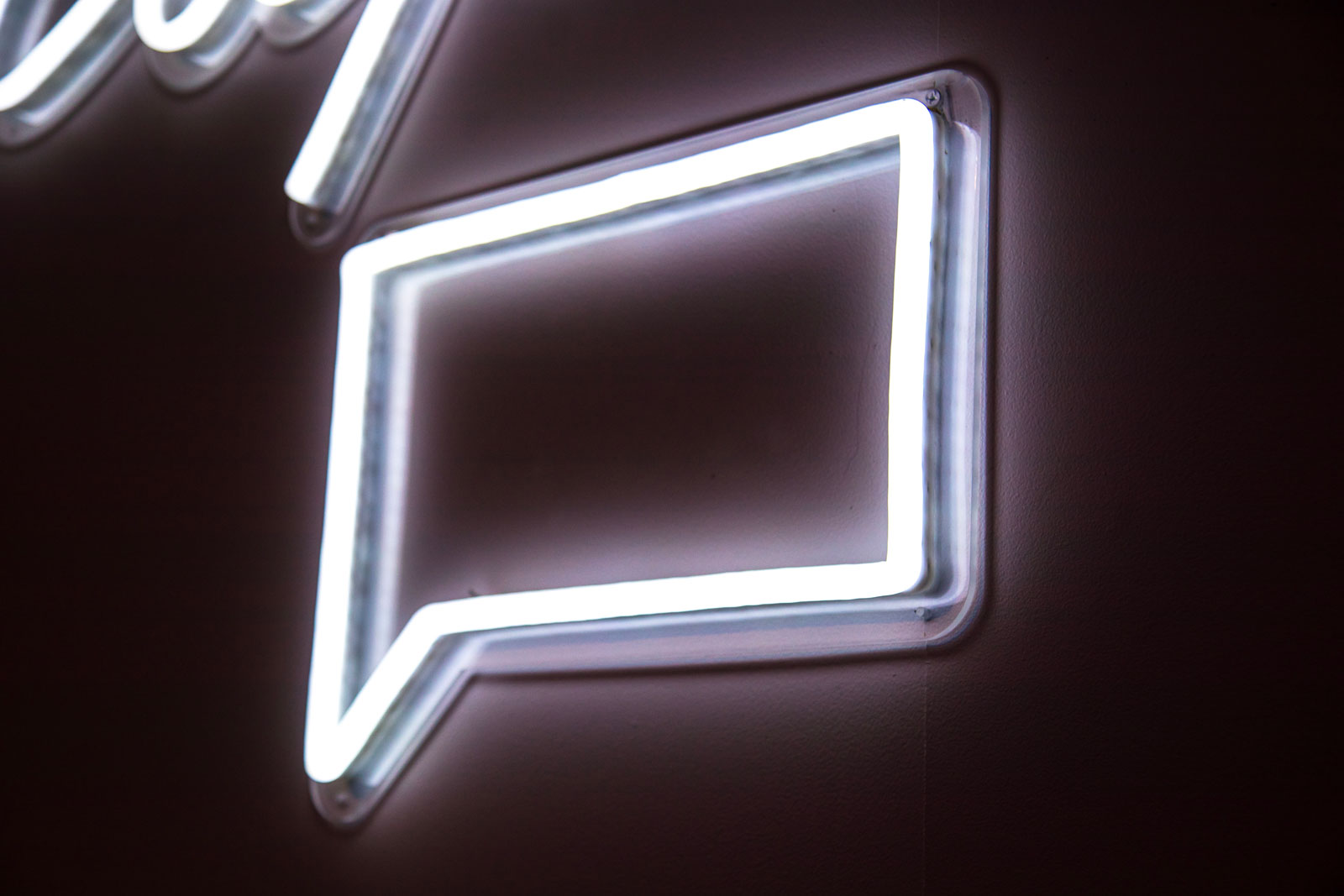 The international promotion of Belgian French-language books and literature is carried out by both the Wallonia – Brussels International office and the Ministry of the Wallonia-Brussels Federation.

These two entities work hand in hand to increase the visibility  and influence of literature professionals from French-speaking Belgium.

Wallonia-Brussels International (WBI) is the administration in charge of international relations for Wallonia and Brussels.

It is the vehicle of international politics conducted by Wallonia, the Wallonia-Brussels Federation and the French Community Commission of the Brussels-Capital Region.

Within the  framework of its agreements with 70  countries and regions, WBI plays the role of the Ministry of Foreign Affairs, supporting creators, entrepreneurs, higher education institutions and other operators in Wallonia and Brussels in their internationalization process.

Actions are thus carried out in the framework of international  development cooperation, human  rights,

The Ministry of the Wallonia Brussels Federation

The Ministry of the Wallonia Brussels Federation has the task of implementing, after approval by the Parliament, the policy of the government of French-speaking Belgium.

It is organised into six main entities, namely the General Secretariat and five general administrations: Education, Culture, Youth Support, Sport and the Houses of Justice.

Within the Ministry, the General Department for Literature and Books is responsible for promoting reading, supporting literary creation, publishing and distributing works by Belgian French-speaking authors, promoting  the various stakeholders in the book industry and promoting the French language and regional languages.

Questions? Get in touch